It seems as if the concept of truth is difficult to define and the question of whether there can be a final truth at all should remain open here. The three drawings, entitled “Guardians of truth”, are dedicated to a mental experiment: if the truth is considered as an accumulation of maximum information density, it depends on whether all information is actually available and who has access. In addition, the question arises whether, in view of human vanity and subjective endeavors, neutral handling of information is even possible. This cannot be assumed in every case, as there are various reasons why information is fragile, lost or manipulated.

What would it mean if a neutral authority could preserve information and protect it from manipulation or even loss? An omniscient authority that could fully do justice to the title “Guardian of truth”. What consequences would it have for our happenings in life and for historiography in general? Could the immense data storage made possible by developments in information technology be viewed as such a neutral authority, or is this science also influenced by human vanity? In this context, the three anonymous figures have found their way onto paper. The three faceless guardians wrapped in a veil stand for an emotional and intellectual process of research, knowledge and preservation of information. They are similar to humans and yet they are not really human. Pencil on paper. 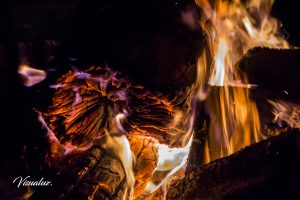